to selling them on eBay but you are unsure where to start.  The first thing to know is that My Little Pony is extremely collectible so there are may fan sites and informative websites to find on the internet.  These can prove to be a wealth of knowledge when you come to identify the pony, and to find out some more information about them to use in your listing.

I have bookmarked two websites that I have found the most useful.  The first is My Little Wiki which is a comprehensive catalogue, compiled by MLP fans and collectors, from their first Generation to the modern day.

The second is a site called Strawberry Reef which is a lovely site.  The last time I used the site they were only cataloguing Generation 3 to modern day.  So whilst making the below video I stated that… it will teach me to read!  I was too busy thinking about what I wanted to say during the video and hadn’t realised that it had changed 😛 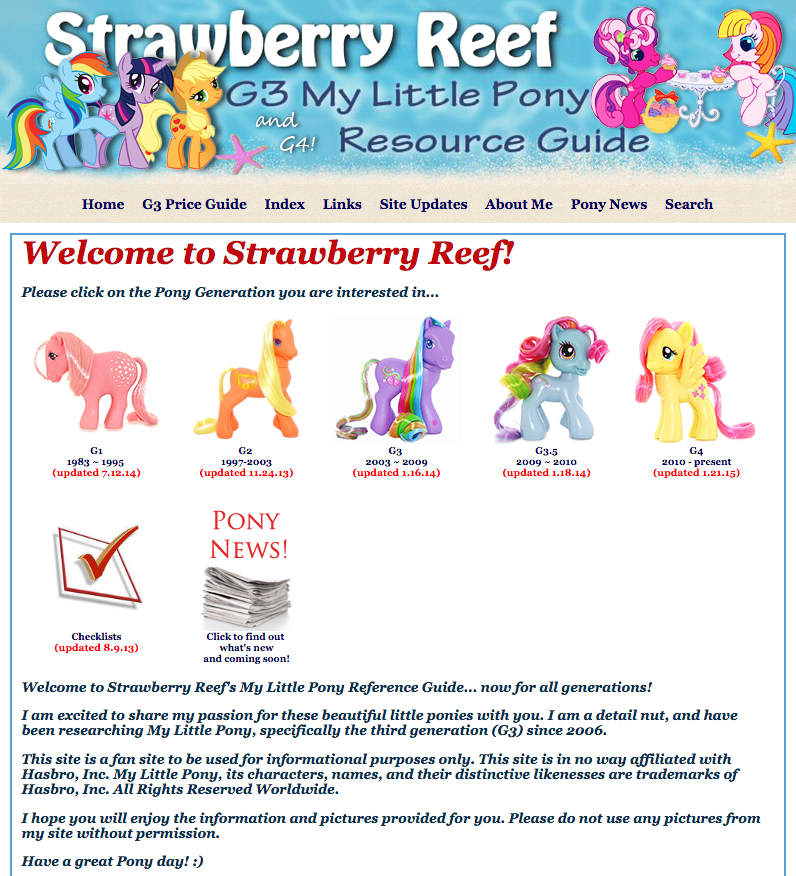 So this is a fantastic addition to the site.  I find this website to be very user friendly and easy to navigate.  It is well laid out, easy to search and pretty to look at 🙂  There are many different sites you can use, these examples are just my favourites.  It’s a case of finding the site that you like the best and the one that works for you.

Probably the easiest way to begin is to do a Google Image Search.  By using keywords such as the colour, the symbol, year of issue (found on the hoof) you can bring back a series of images of the pony you have, then click on your chosen image to take you to a site which will give you a name and some more useful information about it. For example I have a vintage baby pony with a teddy bear symbol.  So I have entered ‘My Little Pony blue yellow teddy bear symbol’.  I have clicked on an image that matches the pony I have and then clicked through to the website.  This takes me to a site which tells me her name, year of issue, and relevant information that I can use in my listing :

Once I have identified the pony I have using one of these sites or methods, I head over to eBay and punch in My Little Pony ‘the pony’s name’ – For example My Little Pony Petite Petunia:

In the video below I explain my process in greater detail and show how I use my recommended websites to search for the ponies I have.

There are many fake MLP’s available on the market.  These are known as ‘Fakies’.  Most will have no value to them at all.  If you are familiar with My Little Pony already they are easy to spot on sight.  Hasbro My Little Ponies have a particular look to them that is unmistakeable.  However, some fakes are really quite good. 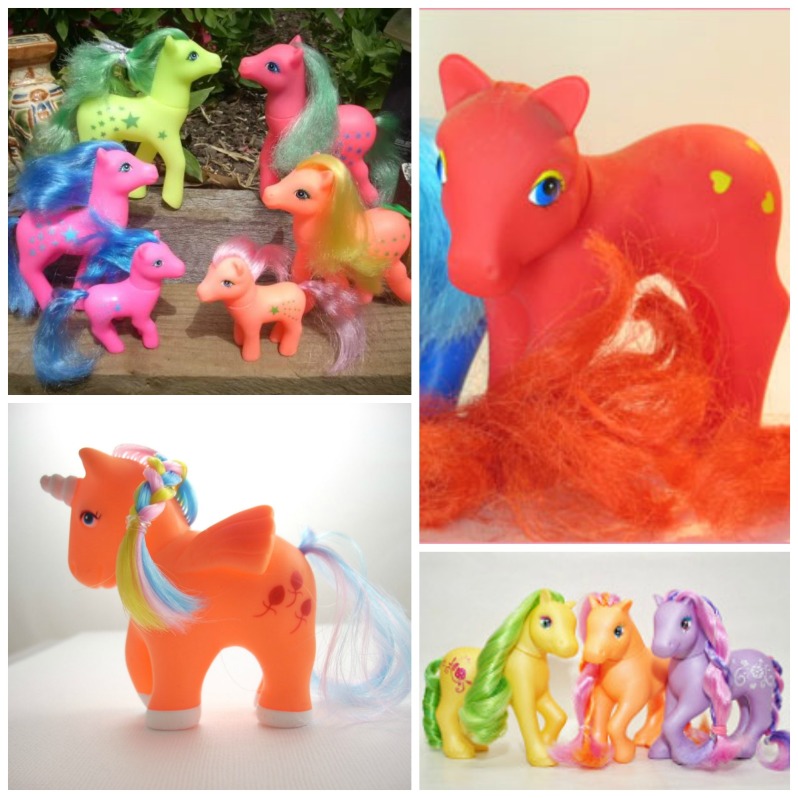 Hasbro My Little Ponies will have a trade marked, Hasbro logo and year of issue, stamped and indented into the base of the hoofs.  Some of the more modern ponies have an updated logo (which is also a magnet), pressed in to the base of their hoof: 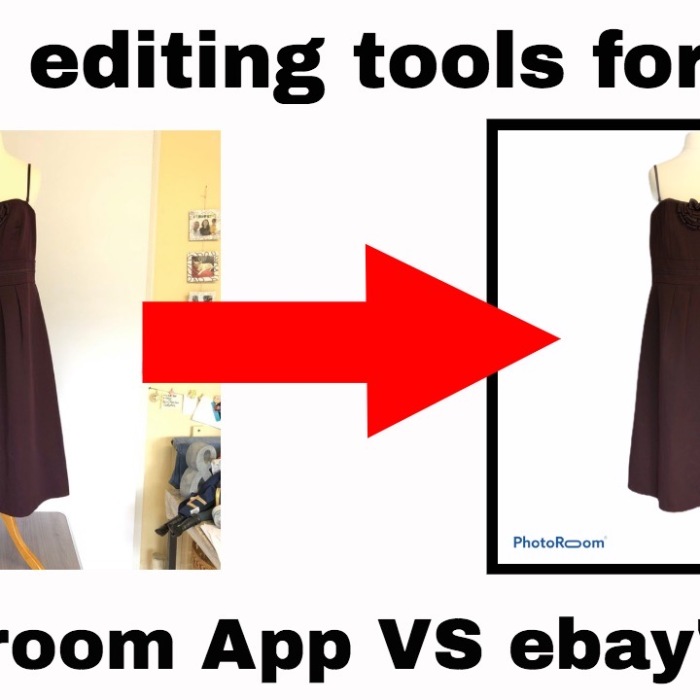 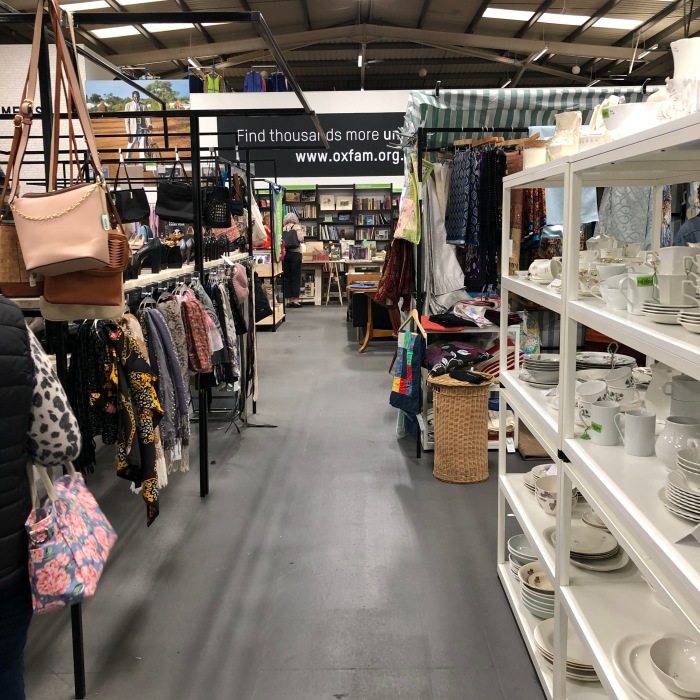 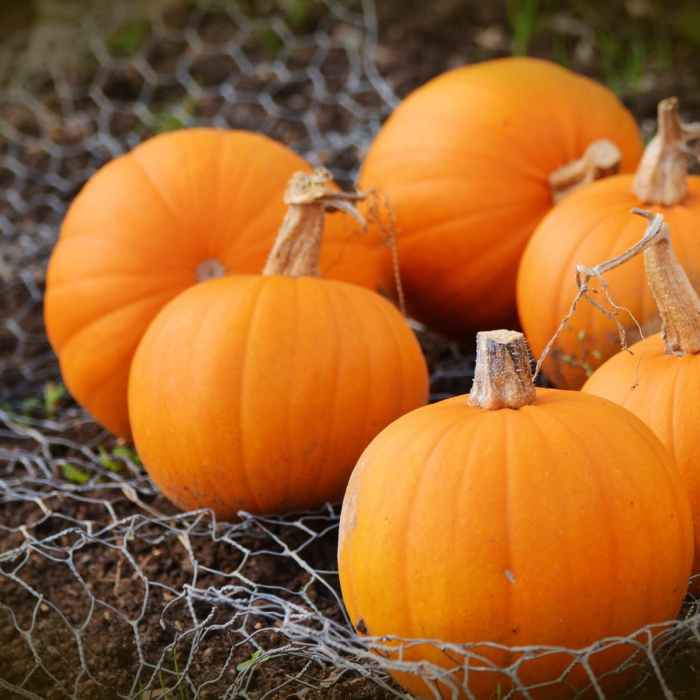 Hello, we are Nic & Andrea Hills. Click here to find out more about us… 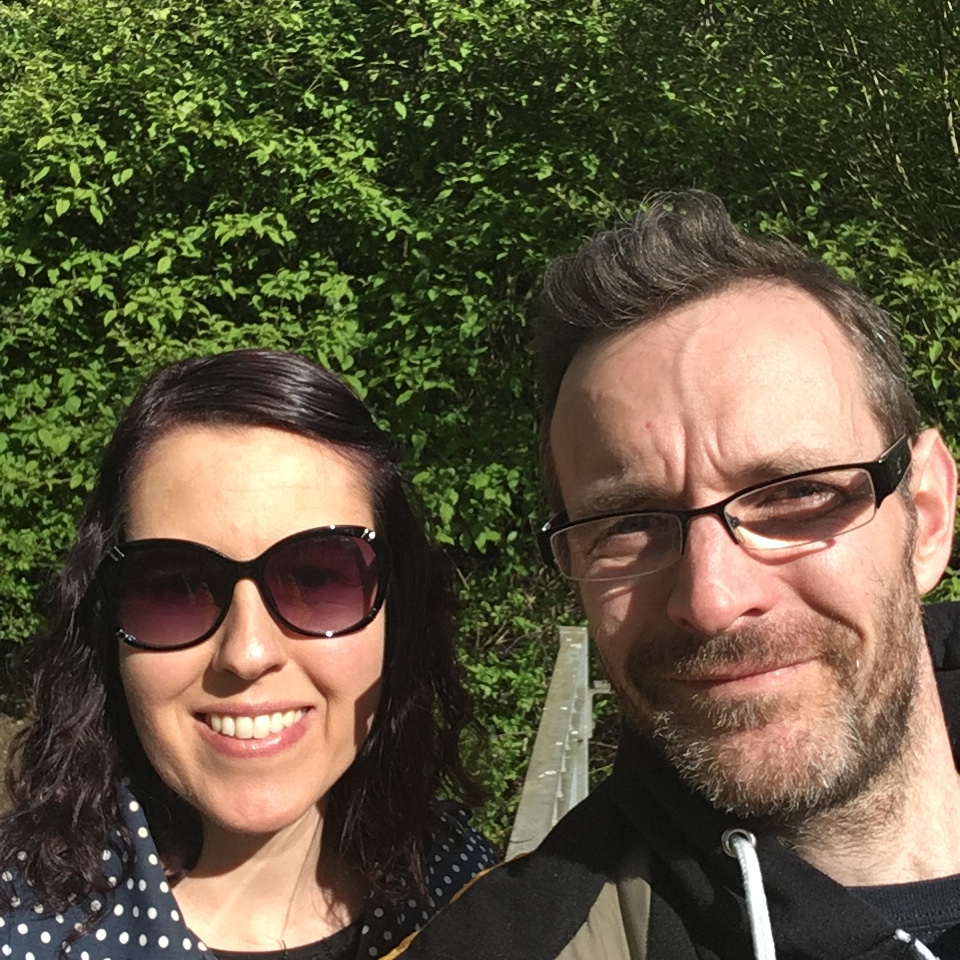